It has been 55 days since the Zurich Invitational took place at eStudios, and now, Community Games (RSP) are finally right around the corner. While this means our online events will pick up again in the near future, let’s look back at our first offline event with some exclusive behind the scene photos powered by DLC Studios. 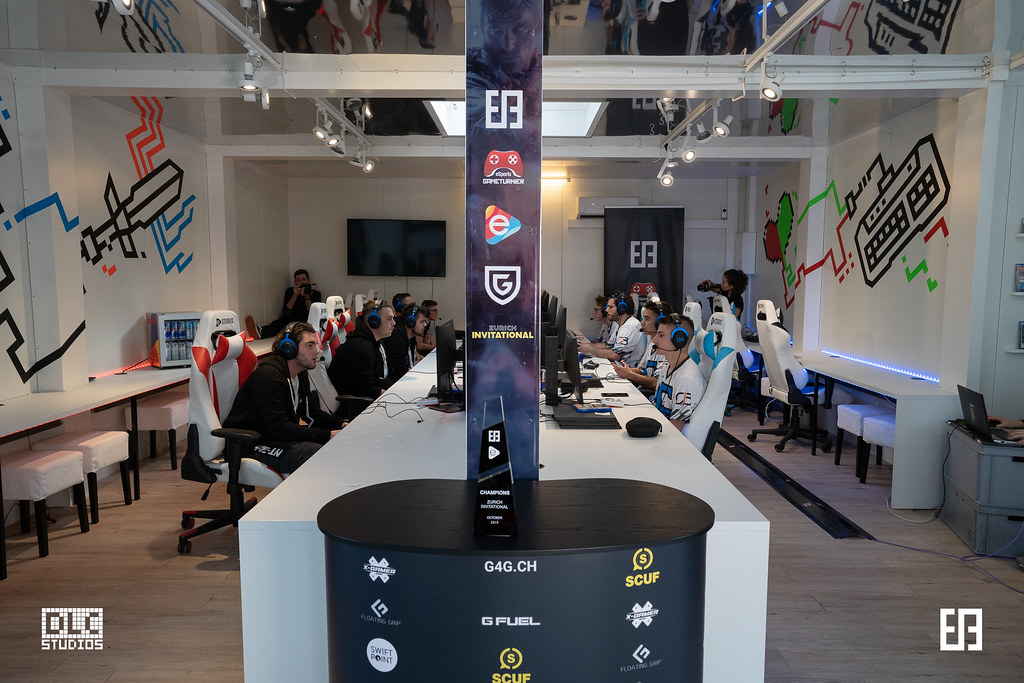 All four teams entered the event determined, with Team Vertex showing their extensive Battlefield 1 experience from the start, sending Venom Esports to the Loser Bracket right away. Buffalo Shine’s young talent had many sparks while facing Prototype, but this new team couldn’t react consistently enough to Prototype’s plays.

As soon as Venom Esports entered the Loser Bracket, they looked as determined as ever to make it to the Grand Final. Vertex meanwhile enjoyed some rest after dispatching of Prototype with a quick 2-0 in the Winner Bracket Round 2. Venom’s thirst for a rematch versus Team Vertex proved too much for Prototype in the Loser Bracket.

With Team Vertex well-rested, and Venom trying to carry their momentum into the Grand Final, we witnessed two epic Grand Final Rounds. Ultimately, Venom Esports came out on top in the 7th and final game of the event, being crowned your Zurich Invitational Champions! 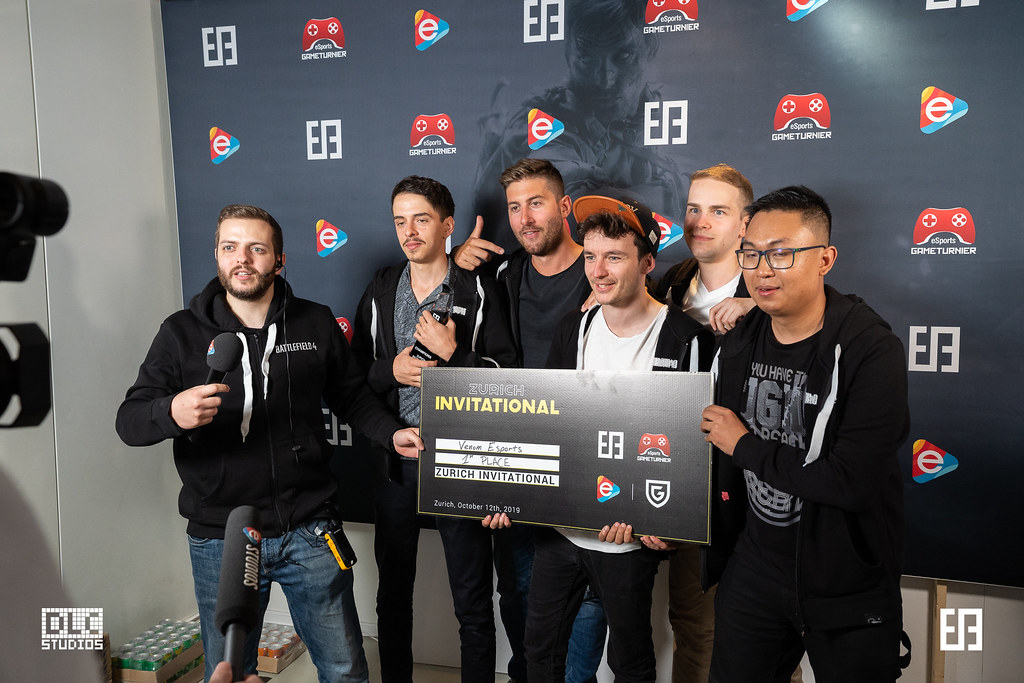 Don’t forget to check out all 194 photos in the full album below! 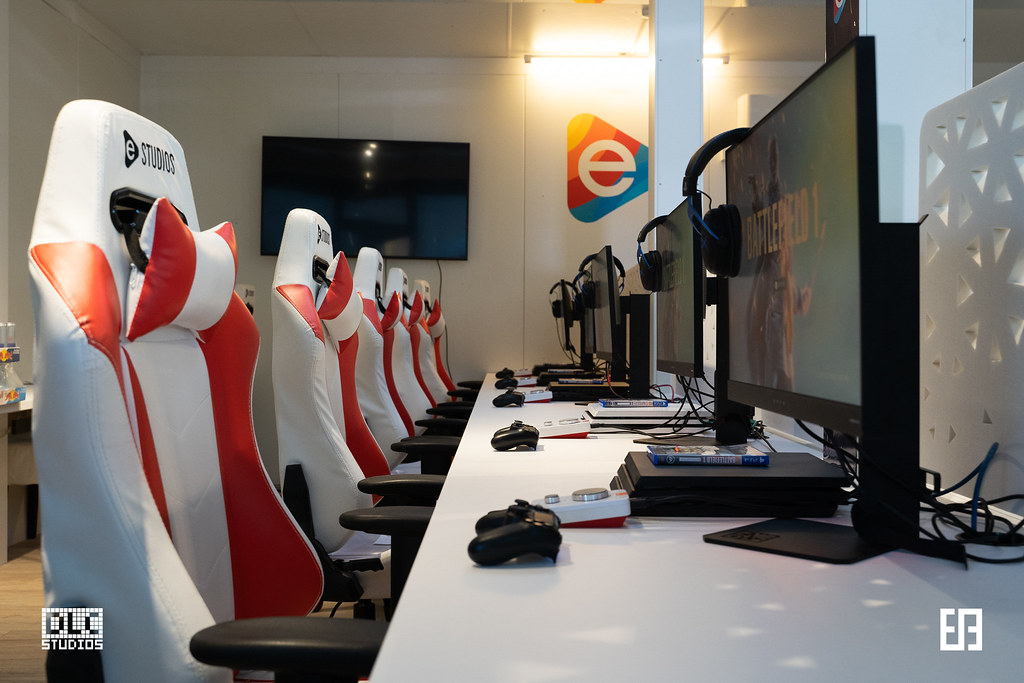